Recently, I setup a system to automate the process of taking screenshots of an Android application. The system consisted of instrumentation tests, Gradle tasks, and a Fastlane command. The instrumentation tests were responsible for loading the different screens and capturing the screenshots. The Gradle tasks were responsible for running these tests, toggling Demo Mode for the device, and copying over the screenshots from the device to the local machine. Finally, the Fastlane command wired everything together and reported the results back to a communication channel.

Gradle provides the ability to call command line processes with the Exec class. The following is an example to setup Demo Mode on device by calling the appropriate ADB commands from a Gradle task:

The above tasks equates to running the following command in your terminal:

Executing command line processes from within Gradle tasks is fairly straightforward and provides a powerful toolset for automation. 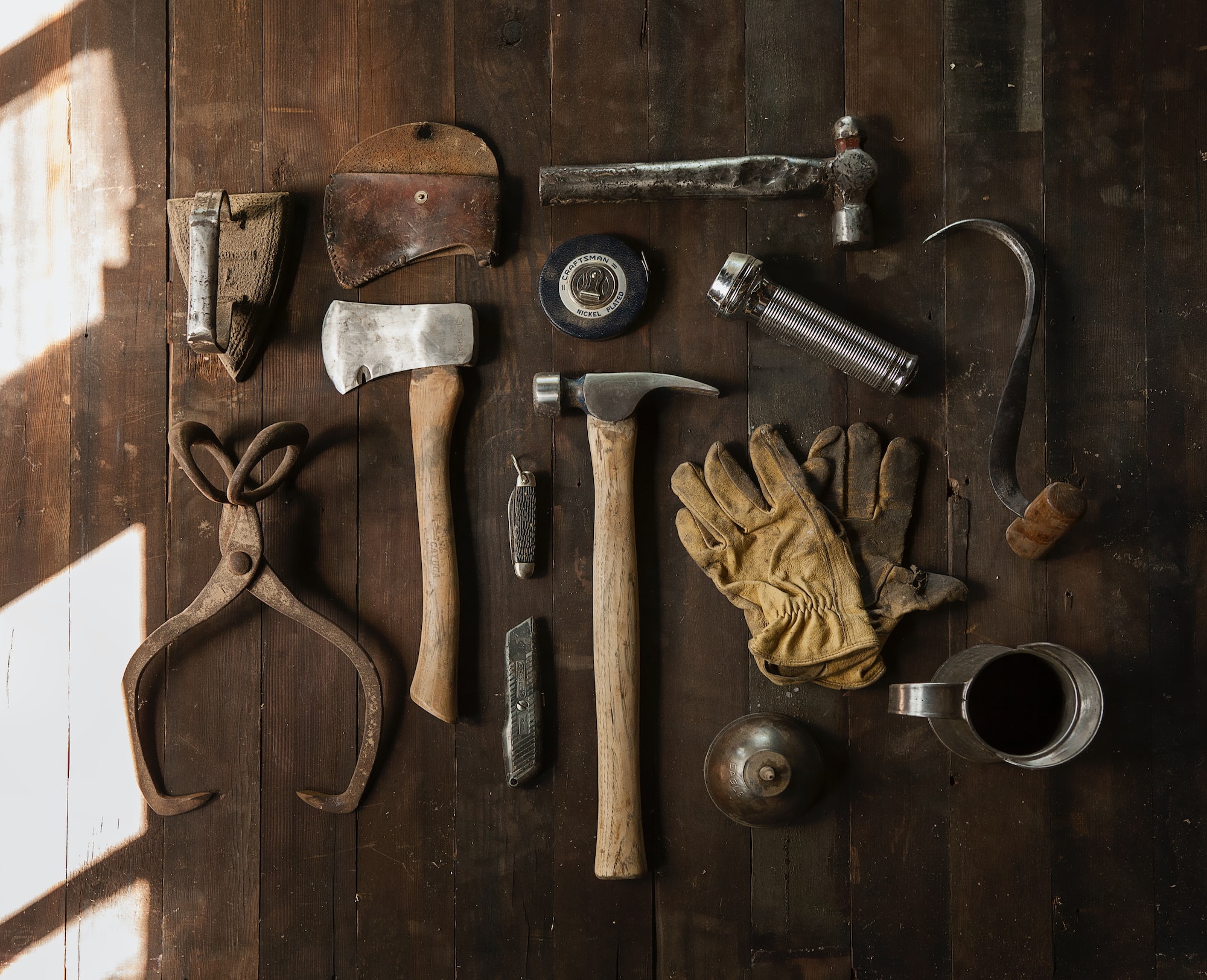